Over 300 people, from 24 countries are participating in the first Global eCommerce Summit in Amsterdam! About half of the audience is (online) retailer, providing a wonderful balance between retailers and suppliers. This morning I presented 5 European key trends of online retail at the beginning of the second day of the Summit.

Europe: Growth market
This morning I went more indepth on EMOTA’s key figures. In 2007 the EMOTA members saw a 14% increase in distance selling (online and offline sales, including sales from big books, telephone, etc). Sales went up to 110.3 billion euro’s for Europe. Per capita, excluding Russia, European consumers spend € 186 per capita in 2007, compared to € 165 in 2006, a growth of 13%.

Impact financial crises uncertain
The impact of the financial crises is uncertain, but like Michel Lieffering, CEO of Conrad Electronic explained to me: every crises has a winner and maybe online will be the winner this time. It’s the ‘battle of the channels’. Recent research from the UK shows that consumers are changing online behaviour, doing more price comparison and doing more shopping online. Maybe it’s like Scott Silvemann of Shop.org said yesterday: we not immune for the financial crises, yet we are resilient.

Long tail is alive and kicking
Chris Anderson’s long tail is definitely alive and kicking in Europe. In Holland a little over 7,000 webshops are registered at the Chambers of Commerce,  yet we as an association believe the actual number of webshops probably reaches close to 20,000. This is an European trend, having a distinguished impact on the market. Question of course is whether the financial crises is also the announcement of an upcoming shake-out, like we saw at the internet bubble. My prediction is that a shake out is inevitable.

Consumer protection is hot!
There is vast trend of consumer protection flowing over Europe. Consumer Authorities, national bodies that look after the interests of consumers, are popping up in most European countries. New legislation is being drawn up at the European commission level which will be translated into national legislation in the upcoming years. These new guidelines will have impact on the business of European retailers!

Harmonizing European markets
One of the top priorities of the European Commission is to harmonize the markets of 27 participating countries in the European Union to open up the market, to create an internal market without borders. I pointed out to the withdrawal period for returning goods various between 7 days in some countries to even some weeks in other countries. Some countries prohibit partly or full payment in advance. Harmonizing European markets is good for consumers and online retailers, as long as it is well balanced.

Preview Forrester projections for European online retailing 2008-2013
This morning at the second day of the Global eCommerce Summit in Amsterdam, Victoria Bracelet-Lewis, presented a preview of Forrester figures for the European online industry to be published sometime next week. Despite economic woes, online shopping remains in strong growth mode. Germany and UK still account for 60% of Europe’s online shopping. In the UK 79% of online consumers actually buy online. For the Netherlands that figure is 70%.

Forrester also pointed out to some key drivers to the European eCommerce, both for the demand and supply side:

Key drivers for the demand side:

- Widespread uptake of broadband in Europe

Key drivers for the supply side:

- Improving delivery options (in terms of cost and times)

- Gradual improvement in the site design 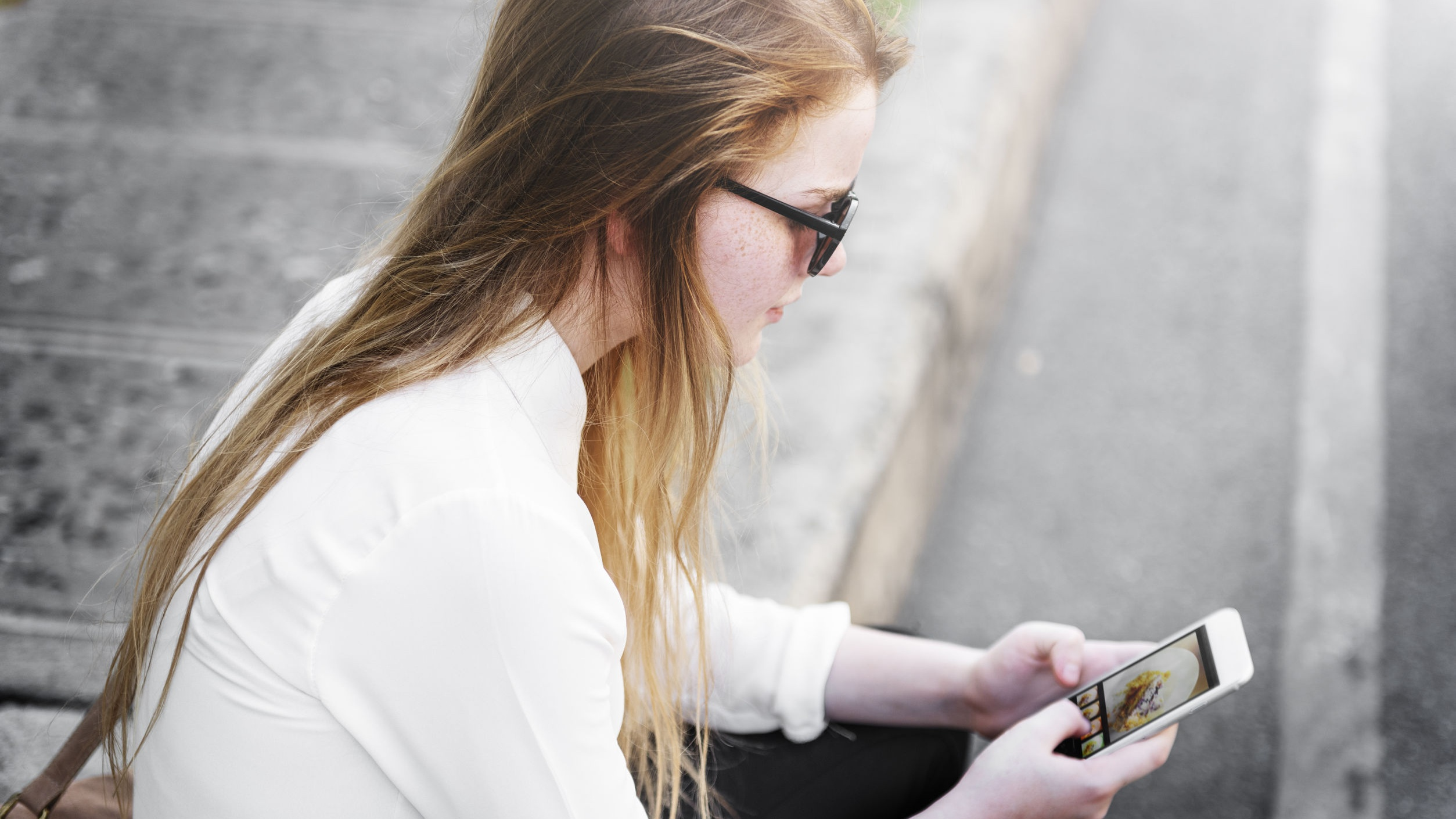 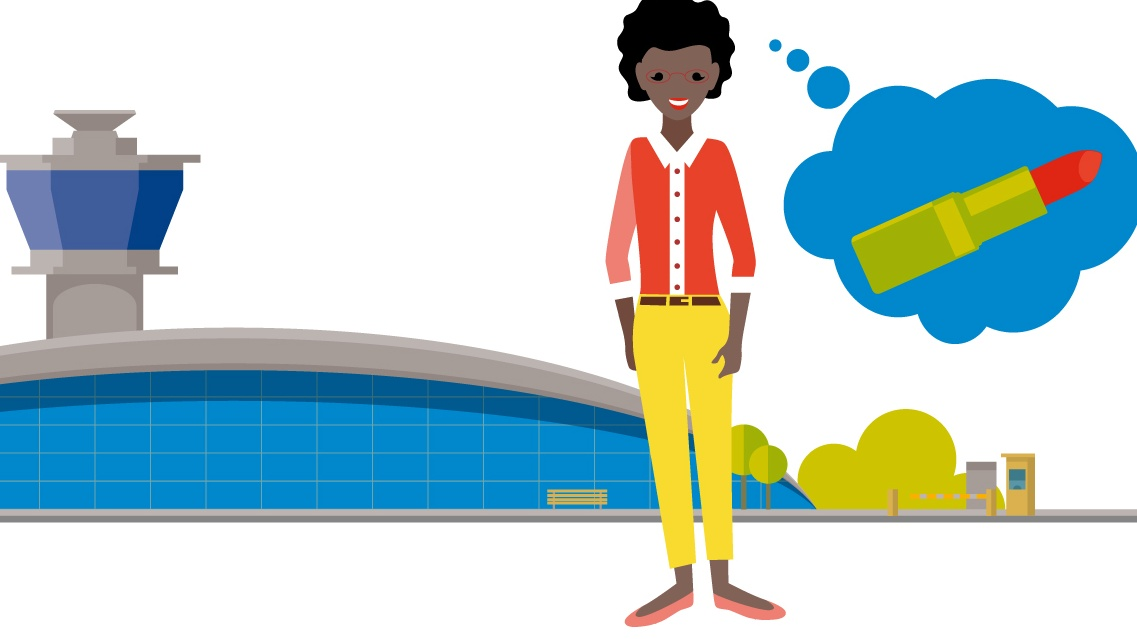 About You start member only outlet